2014 Week 31 – Just Jaimee’s September Storyteller Collection – amazing as always! So many things to use, it’s tough to just select a few (well actually that’s impossible for a MAXimalist like me!) 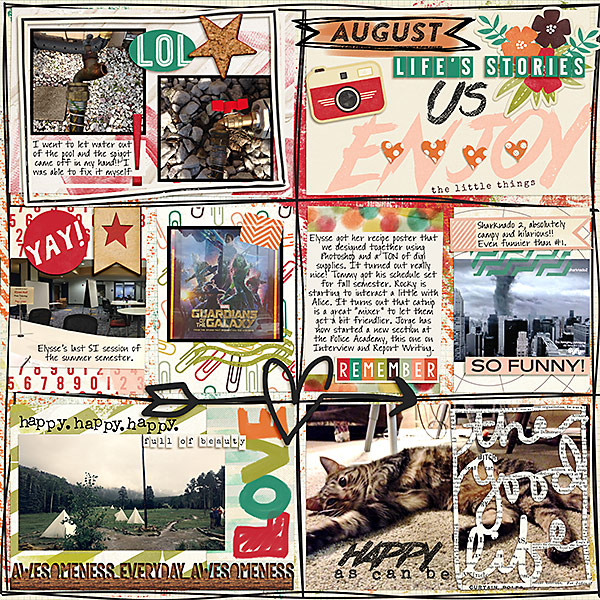 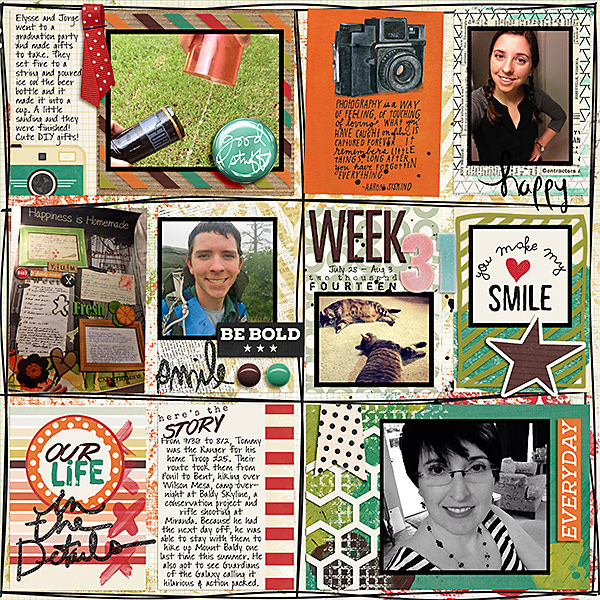 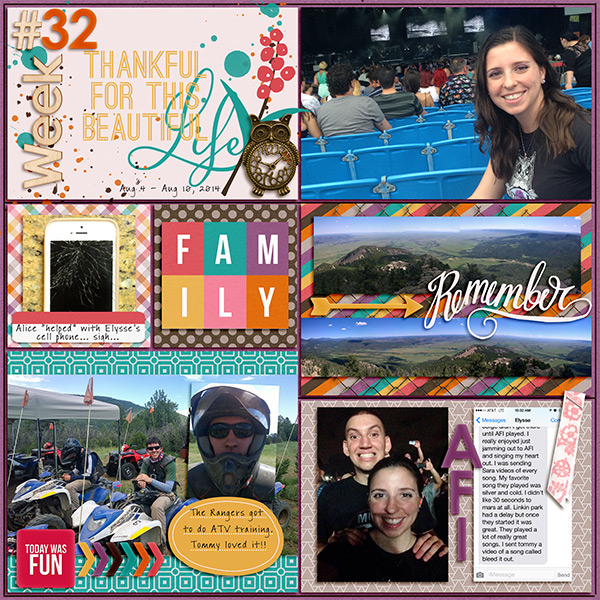 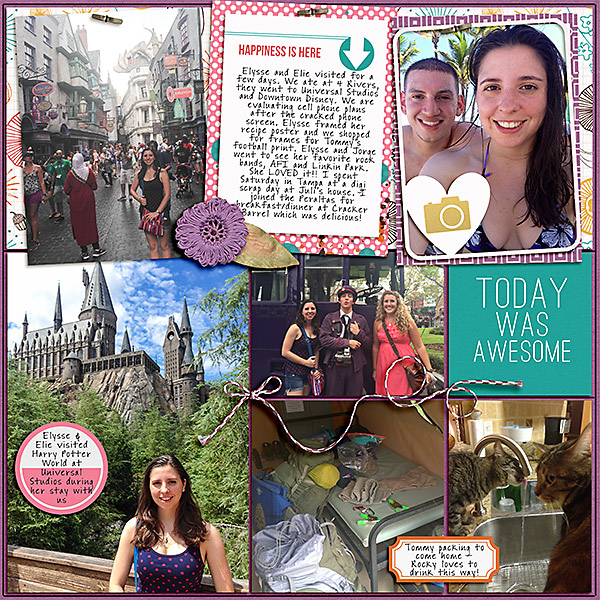 Martinis –  A kit called Ladies Night, of course that brought to mind Pilars Martini, a local place where they try to know your name. This kit has a little retro, some collage pieces and that fun bright glittery red!

This Is Organized – This was a really fun kit to work with!! I tried to show my cluttered side (which isn’t too hard to do if you walk in my craft room). It has all kinds of crafty items, paints and plenty of word art for a word-a-holic like me. 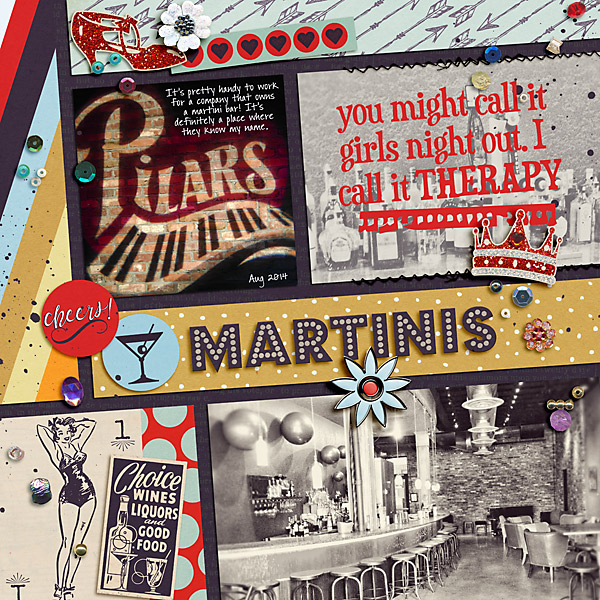 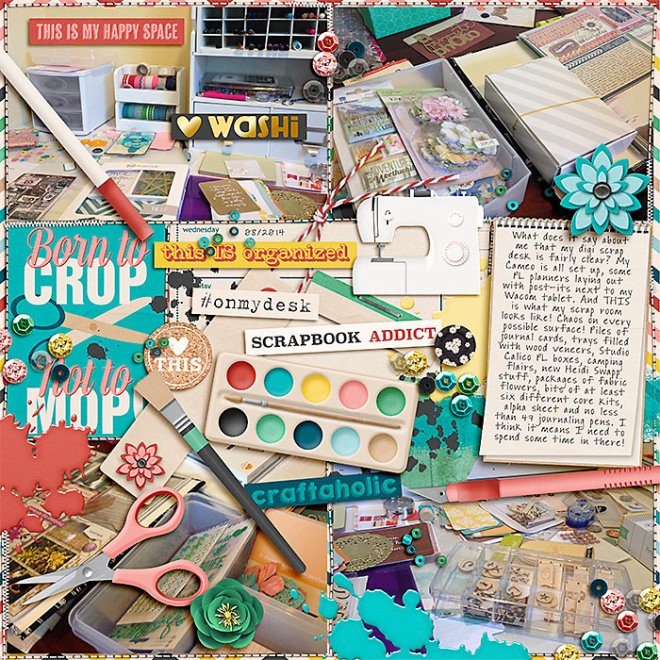 Embrace the Positive – this is from the new M3 mixed media collection at The Lilypad. Art journaling is just very freeing, it doesn’t have to mean anything to anyone else but you. Definitely fits in with my need to keep adding stuff until it feels done.

New Era – Tommy’s move in to the dorm experience

Ready for Fantasy Football – both Tommy and Elysse are excited for the football season to start again.

Words to Live By – LOVE word art, it just really gets the mind working. 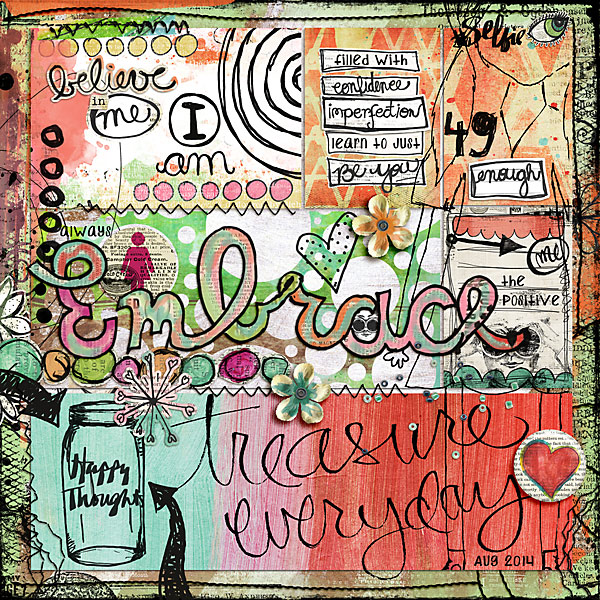 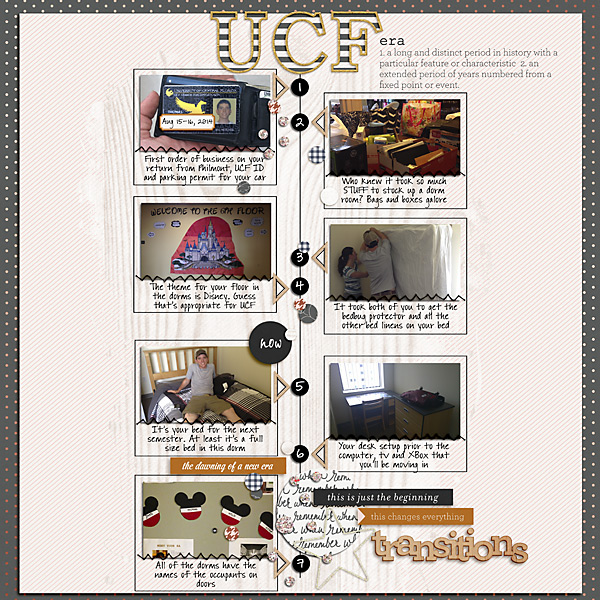 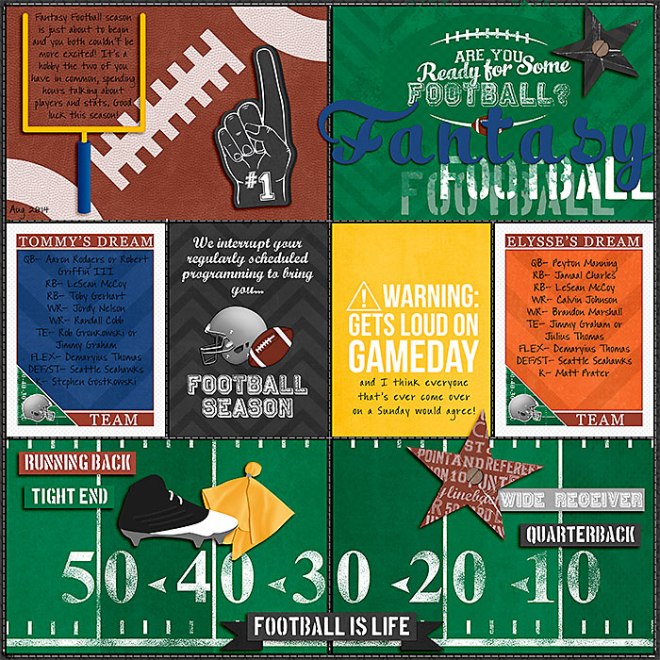 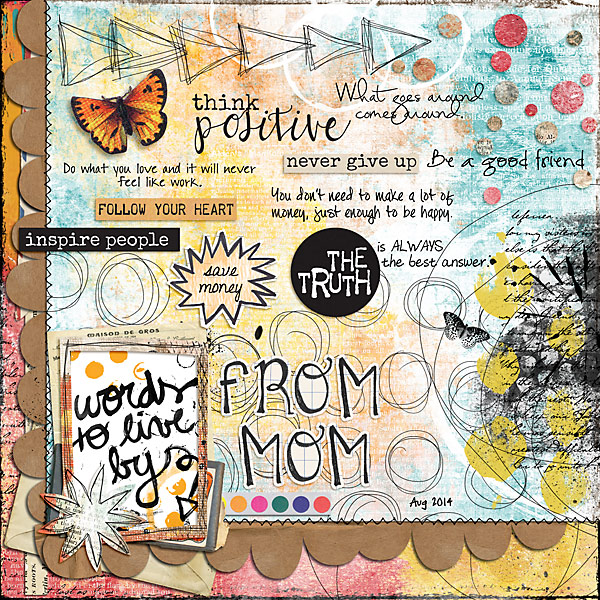 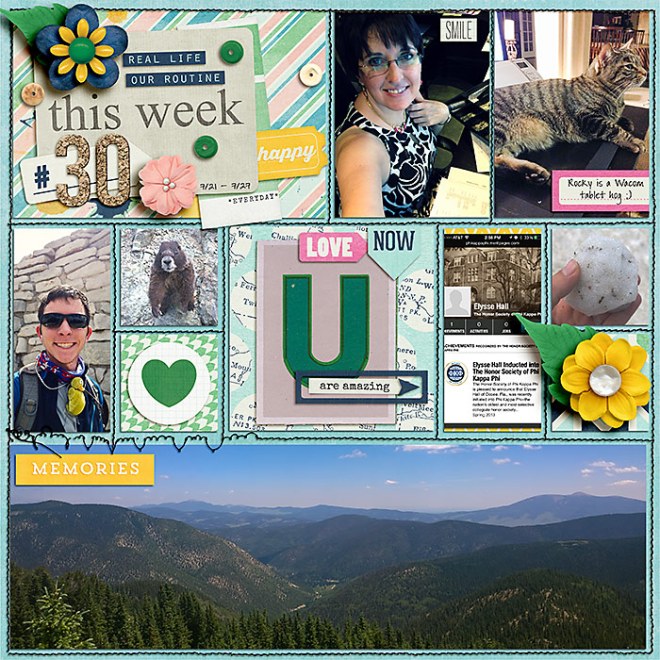 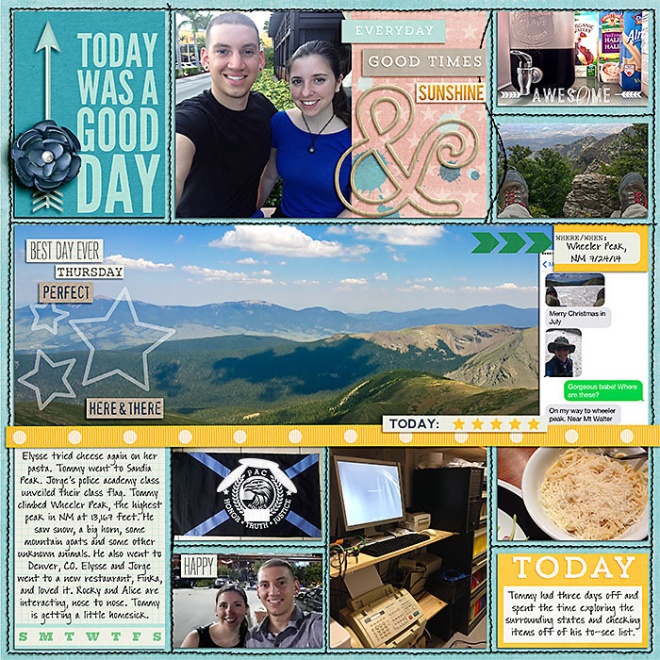 We Are Storytellers Collab by The Lilypad Designers;  Blanc Stitches by Amy Martin;  Font: The Royal Invites by Heather Joyce 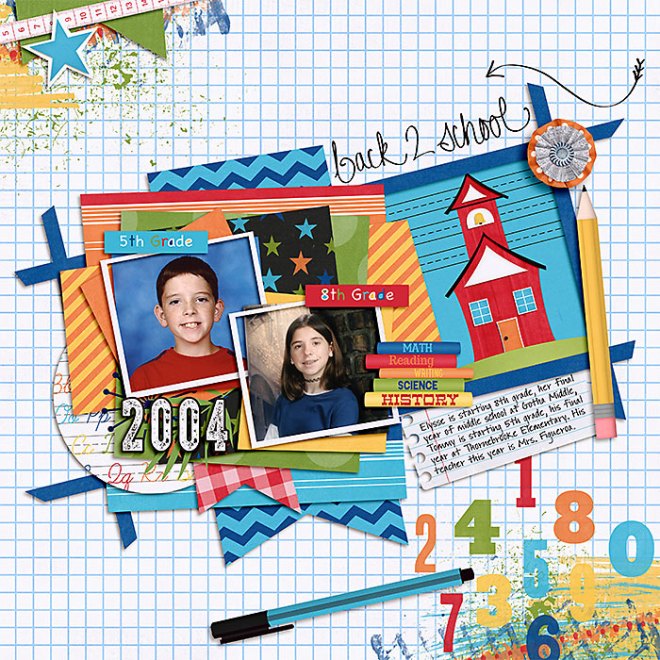 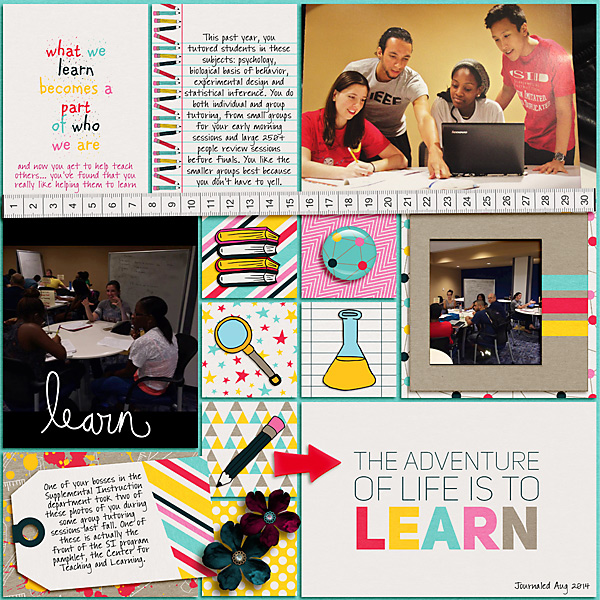 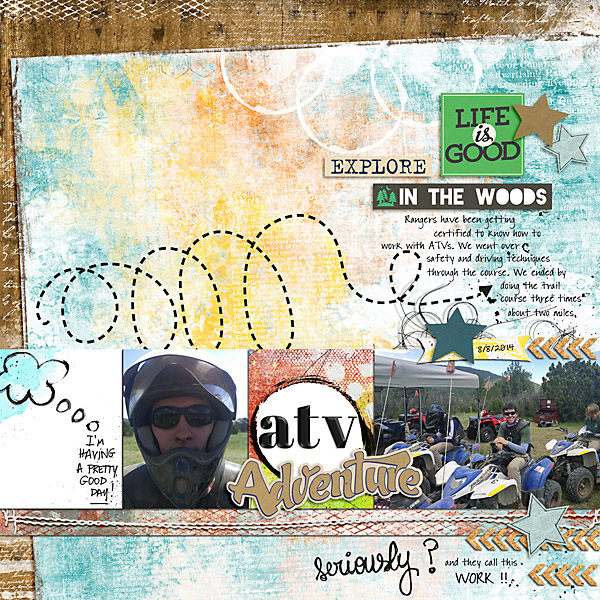 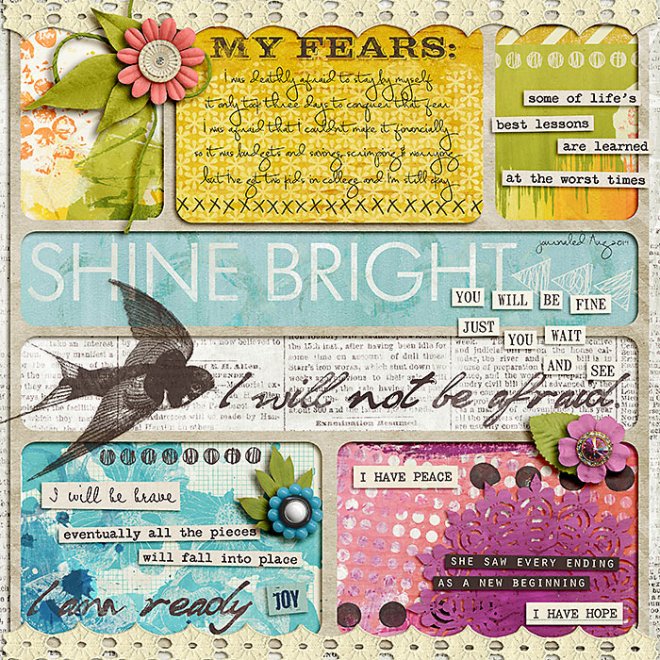 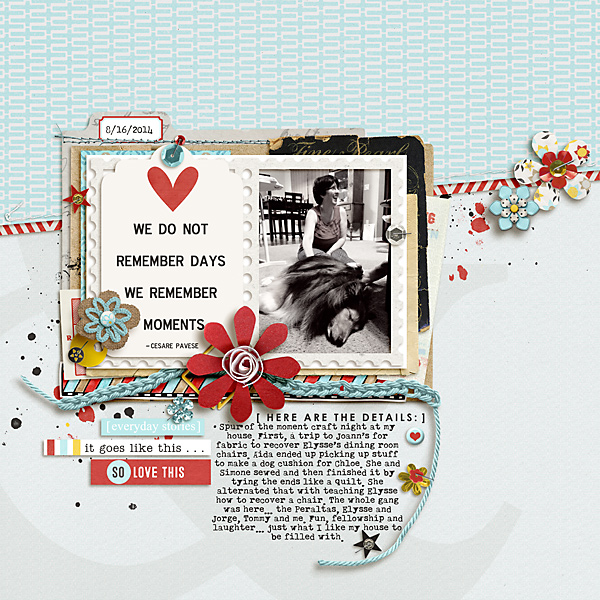 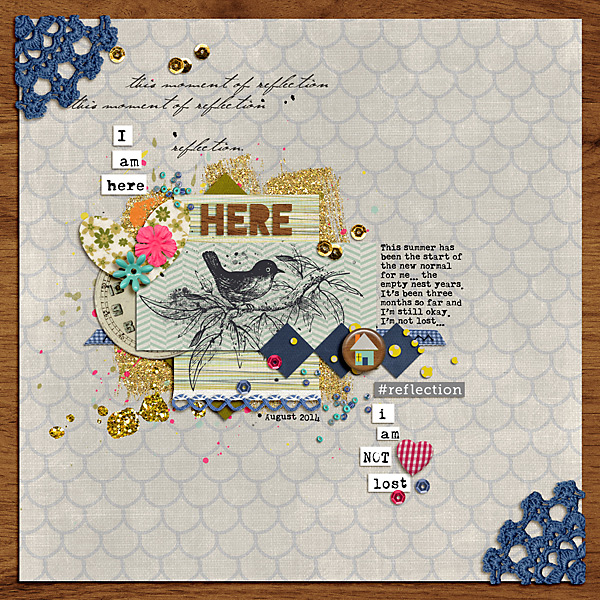 Incredible – Scrap a large photo as the background… with all these pretty photos from Tommy, can do!

Thorns and Claws – Rocky is coming out more and more, interacting with me and the dog/cat. He really loves to lay on my Wacom tablet and help be scrap!

Polly Love: Featuring Brynn Marie by Amy Martin; We Are Storytellers Collab by The Lilypad Designers;  Font: DJB I Am A Storyteller by Darcy Baldwin 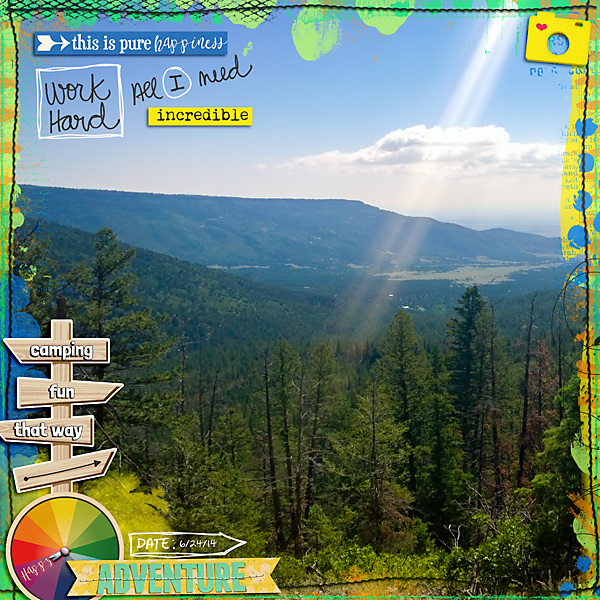 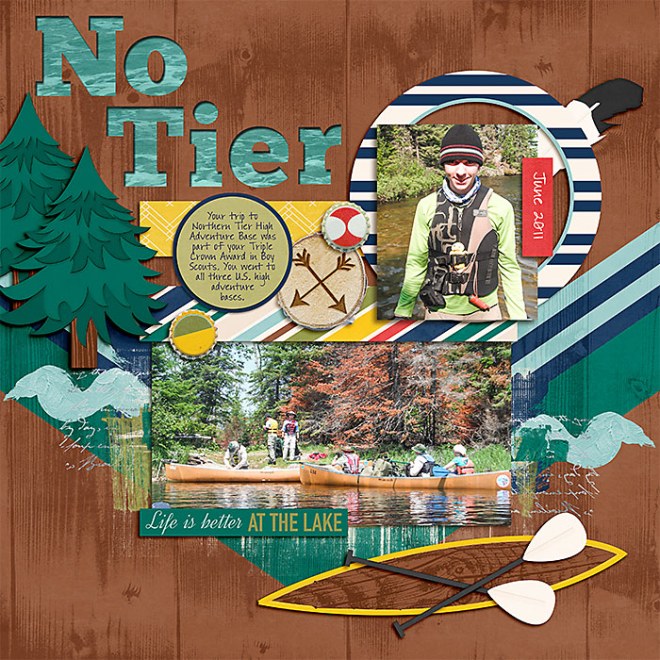 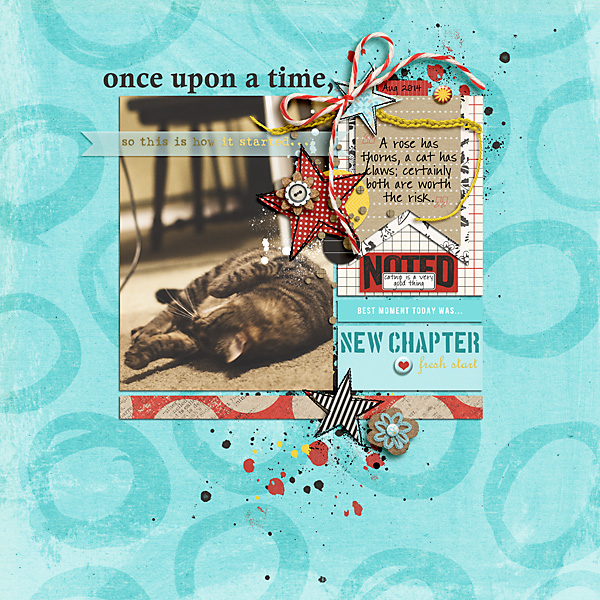 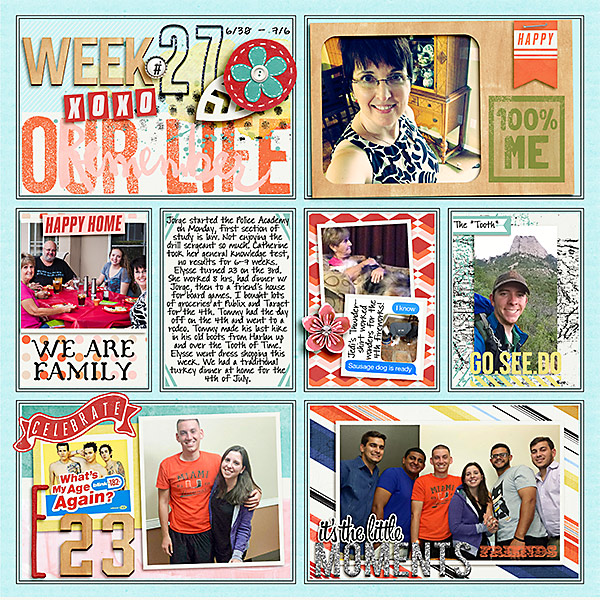 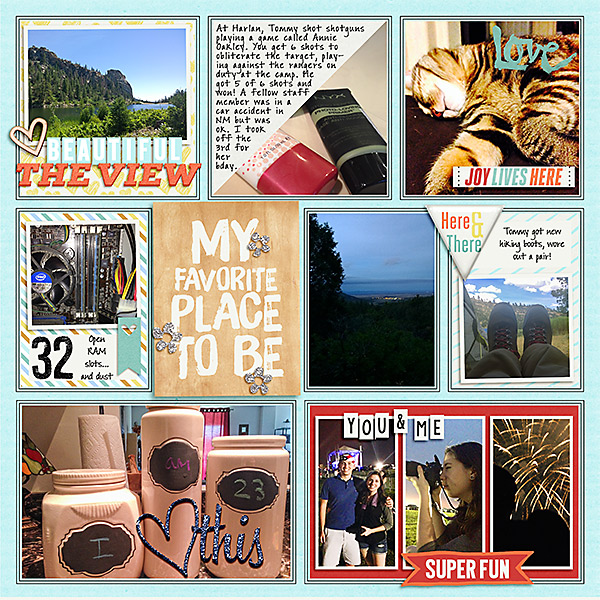 I love the Lilypad!

Many of the layouts and projects you see here on my blog are as a result of my relationship as a creative team member for the digital designer or store/website. If they were created as a CT project, please note that I received the product for free. Any extra promotion or advertising for those designers or the stores/websites at which they create is because I love their products and want them to succeed in their business ventures. If you have any questions about this, please contact me.